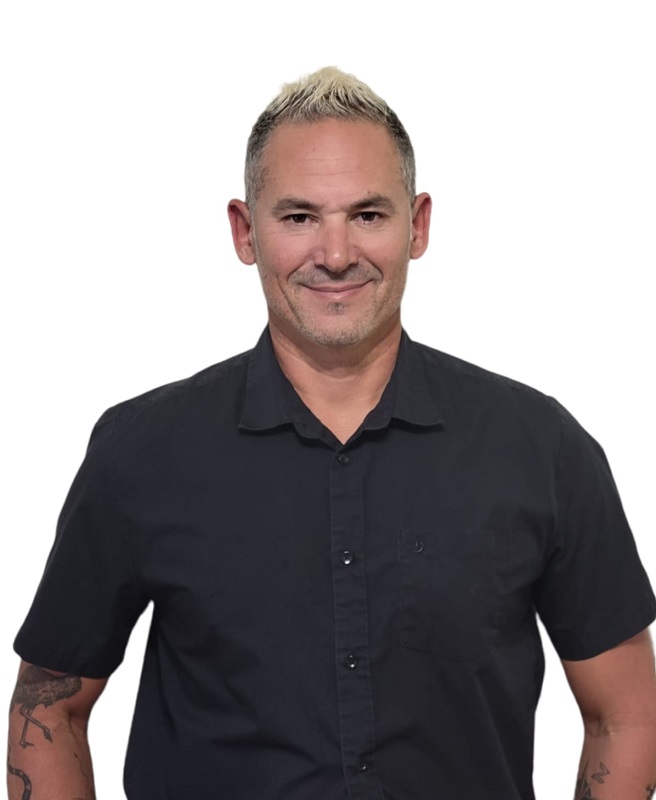 Dr. Dominguez was born and raised in Puerto Rico. He completed a bachelor’s degree in Poultry Science at the University of Wisconsin-Madison in 1996. He went on to complete his veterinary studies at UW-Madison earning his Doctor of Veterinary Medicine in the year 2000. After vet school, he completed an internship in small animal medicine and surgery at VCA West LA Animal Hospital (2000-2001). He then returned to Puerto Rico where he did general practice for three years. In 2004, Dr. Dominguez moved to Michigan where he completed his residency in medical oncology followed by radiation oncology at Michigan State University. He has been in south Florida since 2009 practicing medical oncology and radiation oncology. Recently, he has been traveling within the state of Florida and other states directing various radiation and medical oncology programs and services. And now, he is back in south Florida! Dr. Dominguez enjoys fishing, golf, crossfit workouts and prefers to go by his nickname “dro”.

Accessibility by WAH
Call Us Text Us